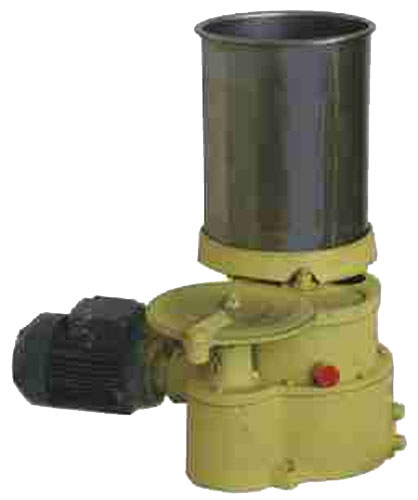 It is intended for a dosage and molding of cutlets from mincemeat.