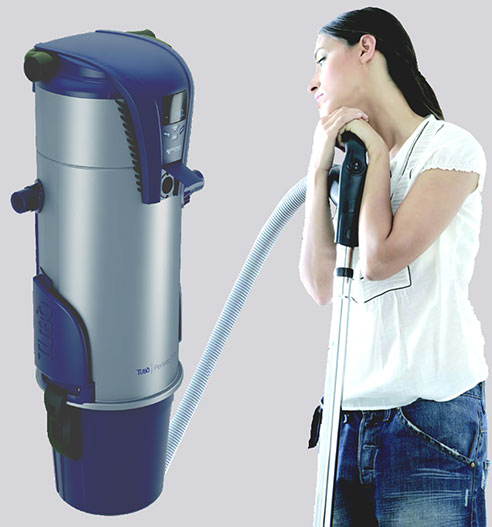 Pneumovacuum cleaners are used, as a rule, in a painting chamber to collecting and removal of powder paint. Such equipment is also often used for cleaning of various surfaces of small garbage and dust with a mass of particles to 1 g and up to 5 mm in size. Such device is functional represents the design consisting of an ezhektror, the filter of thin cleaning and a cyclone for rough cleaning. The principle of action consists in the following: dirty air with a high speed gets to a cyclone together with a stream of ezhektriruyushchy air. Further, under the influence of the centrifugal force arising at a rotary motion of a stream, particles of dust and paint are rejected to walls of conic part of a cyclone and get to the dust collector which is settling down below. Then the filter of thin cleaning detains in itself small fractions of dust.

We recommend to see
Pneumotool
Pneumatic vacuum cleaner
Send inquiry
Buy
Contact supplier
Your question has been sent successfully
Consultants of the shop typically answer questions during the day.